The following office bearers were elected.

Executive Support will continue to be provided by Dale Grey, Agriculture Victoria. 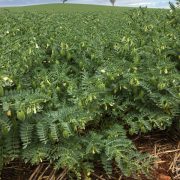 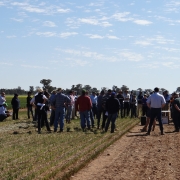 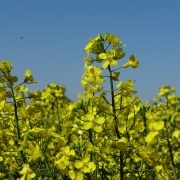 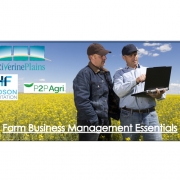 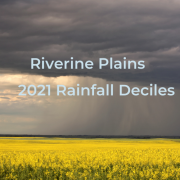